What do you get when the world’s most prestigious hotel group is at the helm of a golf club? “The best championship course in Asia,” according to Asian Golf Monthly, the region’s leading golf publication. Such an honor has been bestowed upon Thai Country Club, a Peninsula Hotels property since 1997 and the only golf course in the lauded chain’s portfolio. The brand’s influence is everywhere – from the high level of customer service, to the posh clubhouse, maintenance of the 18-hole layout that has hosted six Asian Tour events.

Tiger Woods, whose club membership is signified by his nameplate on locker No. 1, won the first, the 1997 Asia Honda Classic. The then-21-year-old wooed the gallery by driving the 406-yard, par-4 10th. Few on this planet can match that feat, but it’s fun to try, just as it’s fun to putt on the course’s greens, which roll as true as any in Asia.

Here’s are a few resume highlights:

Questions about playing golf in Thailand? Click here to email the editor, thank you reading WBGD. 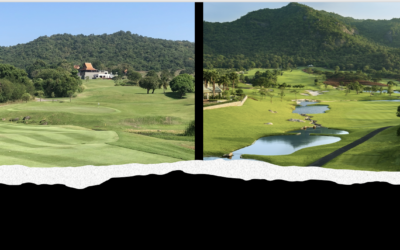